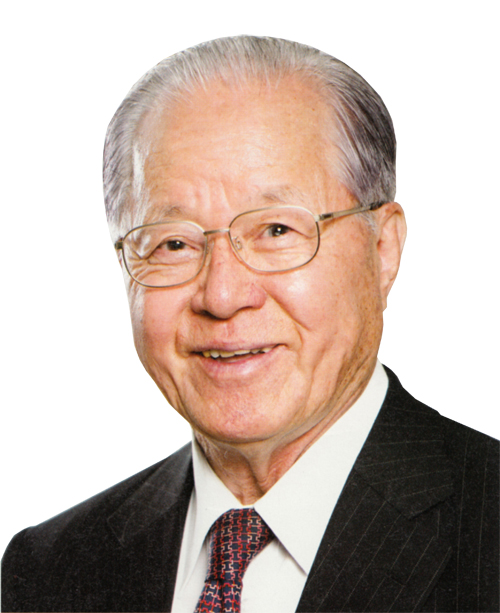 SANG-eun Wang – or Chairman Wang as he is nicknamed in South Korea – celebrated his 91st birthday on 31 March this year.
The modest ‘typical English gentleman’ has been a vital part of the country’s transformation into one of the leading global economies and air freight exporters over the last 60 years.
In 1951, during the Korean War, Wang opened one of the first shipyards in Korea, the Hyopsung Shipping Corporation, which became the Korean general agent for 90 per cent of the Japanese ships conducting trade in Korea.
He then entered the airline business in 1966 when he became general sales and service agent for Lufthansa, the German carrier’s longest-serving agent. Lufthansa even named a 747-200 freighter after him in 2002.
Within the cargo industry he has long recognised the dangers and competition associated with operating in a volatile global market and so has stressed the importance of stability through long-term relationships and reputation.
Notably, he reinvests profits back into the industry, especially when it comes to training of staff, he has never taken a loan for any of his businesses, never resorted to redundancies and never suddenly severed business ties with a company when it is no longer advantageous to do so, instead slowly withdrawing from its association.
Wang’s management style has also been extremely influential in South Korea, notably his insistence that business should distance itself from ‘cosy’ relations with government officials. He has also stressed autonomy of his chief executive officers and former employees who have now spread throughout Korea’s supply chain industry and head some of its most influential companies.
Still active within the industry, associations and national politics (and on the golf course), Wang epitomises the honourable professional.