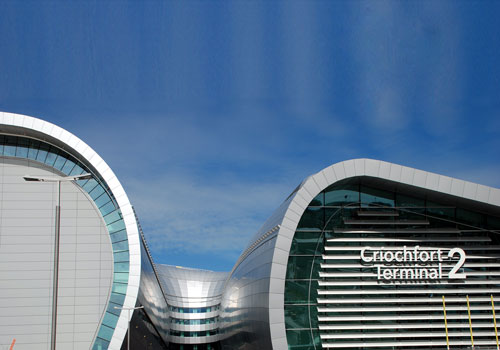 A SMALL charter cargo plane carrying laboratory rats closed the main runway of Dublin Airport (Ireland) after its front nose wheel collapsed.
The Metroliner, operated by Bin Air, landed at 0833 GMT on 7 March 2013, after taking off from Manston Airport (UK).
Neither the pilot nor co-pilot – the only crew – were injured, according to an airport spokesperson.
Although the airport re-opened 30 minutes after the incident, the main runway remains shut.
“[The] Air Accident Investigation [team] have now left the site,” adds the spokesperson. “There were only five diversions due to the incident and the airport is now operating normally using the crosswind runway.”
Share this story

Cargo handler dnata is deploying Descartes’ Bluetooth low energy (BLE) readers to enable the tracking of cargo across its network….