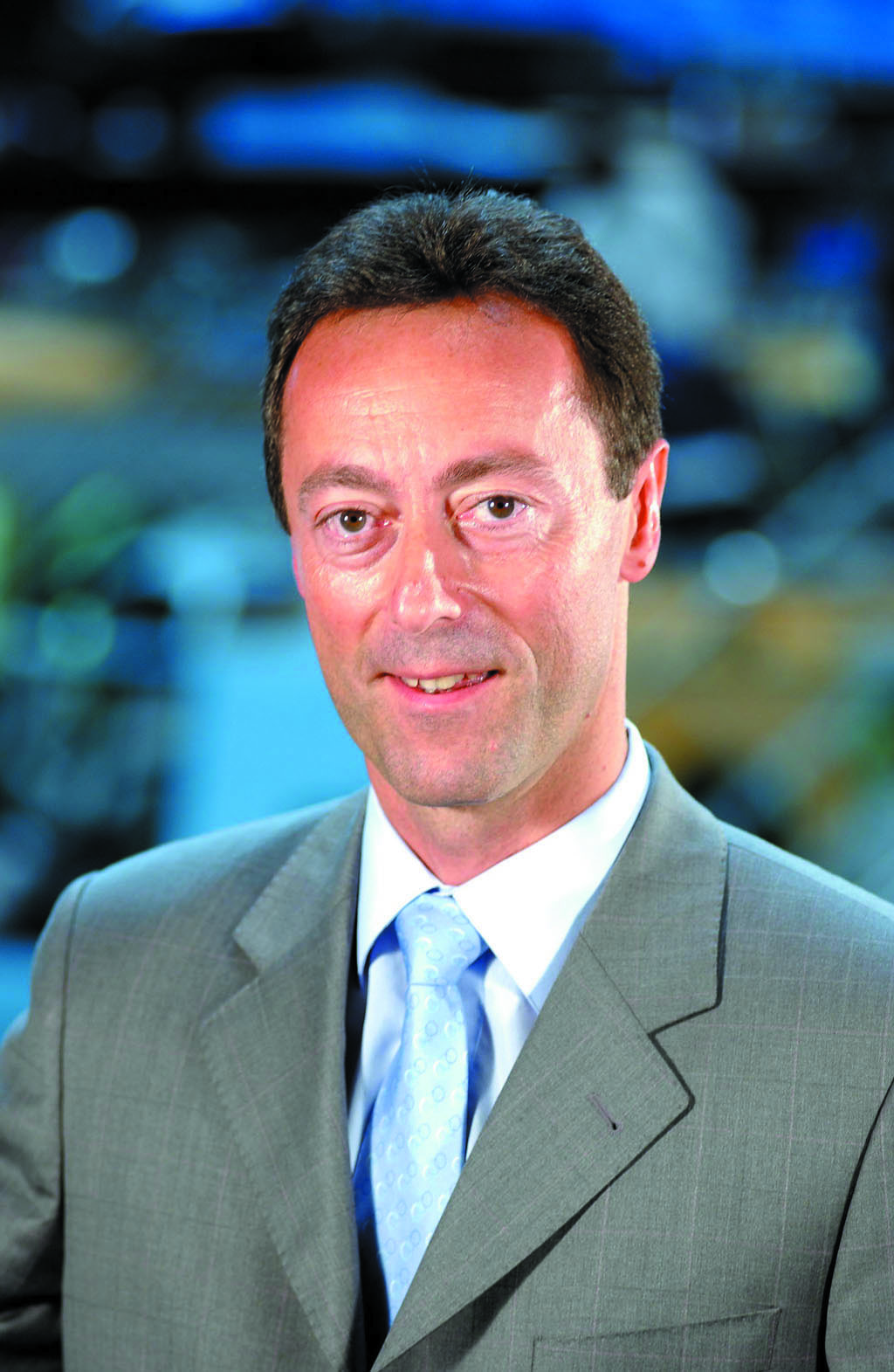 CARGO will play its role in Airbus’s US expansion plans, a company insider has revealed.
In a major strategic move this week Airbus chief executive officer Fabrice Brégier announced the firm will establish a factory in the United States to build A320 aircraft.
The new plant at the Brookley Aeroplex in Mobile, Alabama will be the company’s first US-based production facility.
The European manufacturer has had an engineering base on the site for some time, and would have built an A330-200 freighter and tanker facility there if it had it won a recent US Air Force contract.
An Airbus insider said cargo would have a role but its scale would depend on airline demand.
And he pointed out that according to the company’s latest estimations the air cargo business is ‘resilient’ and will grow 5.1per cent annually in the next 20 years.
Read more in the 23 July 2012 issue of Air Cargo News.
Share this story