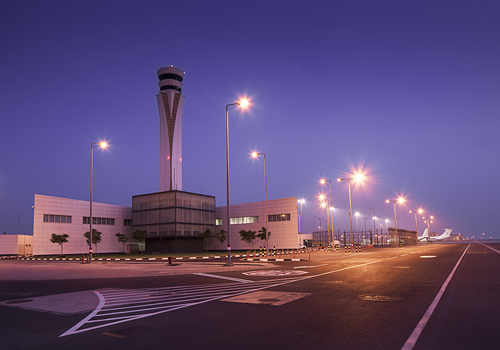 FREIGHT volumes at Al Maktoum International Airport, known as Dubai World Central (DWC), surged 153 per cent during the second quarter of 2012.
Dubai Airports, which owns and manages DWC, says the facility handled 56,271 tonnes compared with 22,252 tonnes during the same period last year.
The growth is largely being driven by several major non-commercial contracts secured in 2011 and new charter and scheduled services introduced during 2011, it states.
In the first half of the year, Saudi Airlines Cargo launched three weekly flights from Riyadh, the capital city of Saudi Arabia.  Meanwhile, May saw US logistics firm National Air Cargo operate its 1,000th flight out of DWC.
“Right now we are seeing tremendous incremental growth as airlines come to recognise the many advantages that DWC offers them,” says Paul Griffiths, Dubai Airports’ chief executive officer.
Some 36 carriers operate flights from DWC, which opened in June 2010. It has a cargo capacity of at least 250,000 tonnes per annum.
Share this story