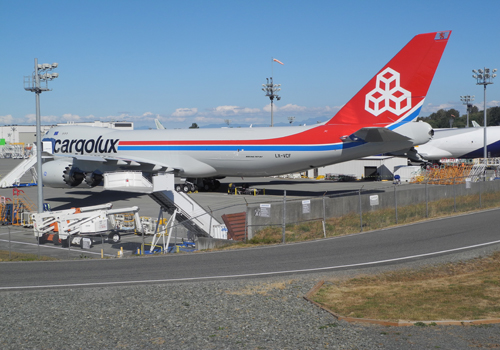 CARGOLUX Airlines’ chairman of the board of directors has announced he is stepping down as the beleaguered Luxembourg carrier confirms Qatar Airways is selling its 35 per cent stake.
Albert Wildgen, who joined the board in September 2011, is to be replaced by Richard Forson, who will act as interim president and chief executive officer.
A company spokesperson states: “There are many significant challenges facing Cargolux and the shareholders remain committed to implementing those actions that will ensure it long-term sustainability.”
In May last year, Qatar’s chief executive officer Akbar Al Baker told Air Cargo News:  “We will only be interested in other airlines if they are healthy, well-established and will add value to Qatar Airways.”
Share this story