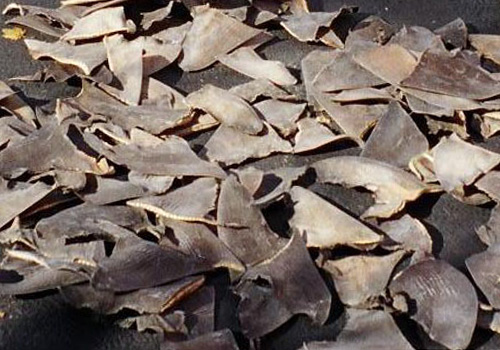 ANTI-cruelty campaigners have praised Cathay Pacific in the wake of its ban on transporting shark fins as air cargo.
The Hong Kong carrier reveals that in order to notify all shippers it will take three months to fully implement the new company policy.
“There is very compelling scientific evidence to support that this is the right thing to do for a company committed to sustainability," a spokesperson states.
“Due to the vulnerable nature of sharks, their rapidly declining population and the impacts of overfishing for their parts and products, our carriage of these is inconsistent with our commitment to sustainable development.”
The charity WildAid says fins from up to 73 million sharks are used every year for shark fin soup, resulting in the collapse of many shark populations worldwide.
Research estimates a third of open-ocean shark species are currently threatened with extinction.
Share this story