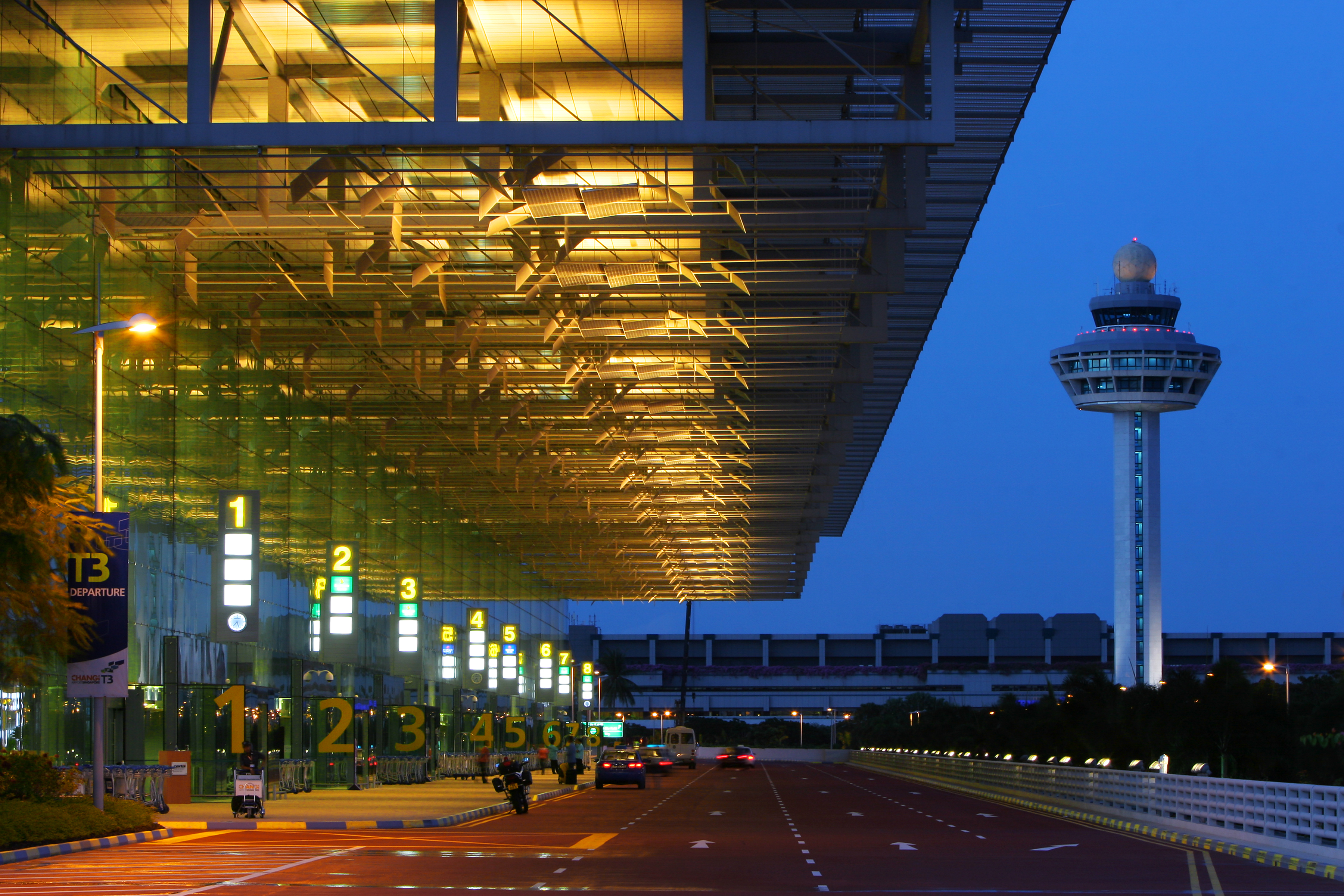 STEADY demand for airfreight in the Asia Pacific region enabled Singapore’s Changi Airport to increase its cargo volumes by 2.3 per cent during the last financial year, bucking the downturn trend.
A total of 1.87 million tonnes of freight passed through the major Southeast Asian hub  – a far cry from the 180,000 tonnes it handled when it opened in 1981.
Lee Seow Hiang, chief executive officer of Changi Airport Group (CAG), states: “CAG continued to grow strongly in FY11/12. The group will invest some S$2bn (US$1.6bn) over the next five years on various infrastructure projects.
“We have started the planning process for two major development projects – the development of Terminal Four and the expansion of Terminal One – both of which will expand Changi’s handling capacity and widen our range of offerings.”
CAG achieved a 64.1 per cent year-on-year growth in net profits after tax to S$553m ($452.6m).
Share this story

Etihad Aviation Group (EAG) has promoted Martin Drew to the role of managing director – cargo and logistics. Responsible for…

United Cargo has carried out five thousand cargo-only flights using passenger aircraft. The carrier has been operating the flights since…