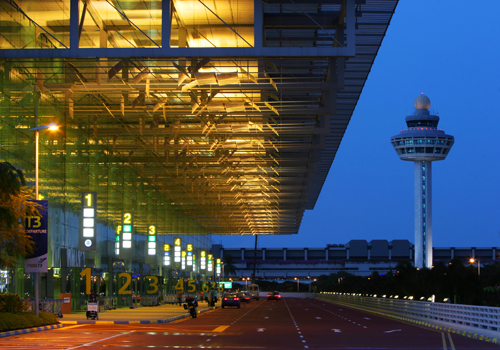 AIRFREIGHT volumes in October declined 8.0 per cent year-on-year to 150,000 tonnes at Singapore’s Changi Airport.
The major Southeast Asian hub handled 1.50m tonnes of cargo between January and October 2012 – 2.4 per cent less than during the same period last year.
In contrast, passengers numbers for October increased by more than 10 per cent compared with the same month in 2011.
However, the airport has attracted new business. Shenzhen Airlines (China) now runs a daily flight between Shenzhen and Singapore.
Meanwhile, Lufthansa Cargo has recently begun operating a twice-weekly freighter service between Singapore and Almaty (Kazakhstan).
The carrier is using an MD-11F aircraft on the Frankfurt-Almaty-Singapore route.
Share this story