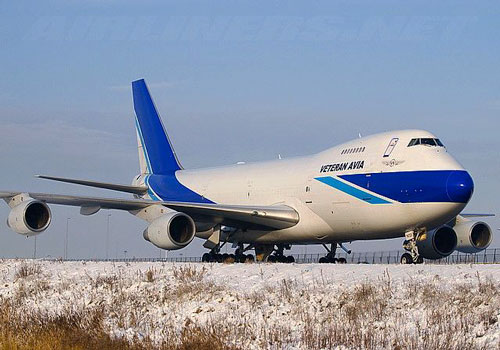 EASTERN European air cargo development is bucking the recessionary trend currently faced by the Eurozone countries, according to an expanding charter broker.
Polish-speaking broker Damian Bielicki is the latest recruit at Chartersphere’s team of aviation and cargo specialists.
Poland in particular is showing the way forward and remains a key and expanding market with the European Bank for reconstruction and development, forecasting growth there of 1.5 per cent for 2013 on top of a two per cent growth last year.
Bielicki has more than two years’ experience in the industry and he will strengthen Chartersphere’s drive in high-growth markets, says managing director Paul Bennett.
He will target Poland, as well as other countries in central and Eastern Europe, such as Romania, the Ukraine, Russia and the Baltic states.
“I know that his experience, industry contacts and language skills will help further drive our business into 2013,” Bennett adds.
The company has some long-established links with Russia, eastern and central Europe and is looking forward to developing new relationships in the region.
Since its launch in 2009, Chartersphere has seen the number of flights it fixes increase annually.
In 2012, year-on-year turnover was up 20 per cent on the previous 12 months.
Share this story