Cherries not sweet enough at Cathay 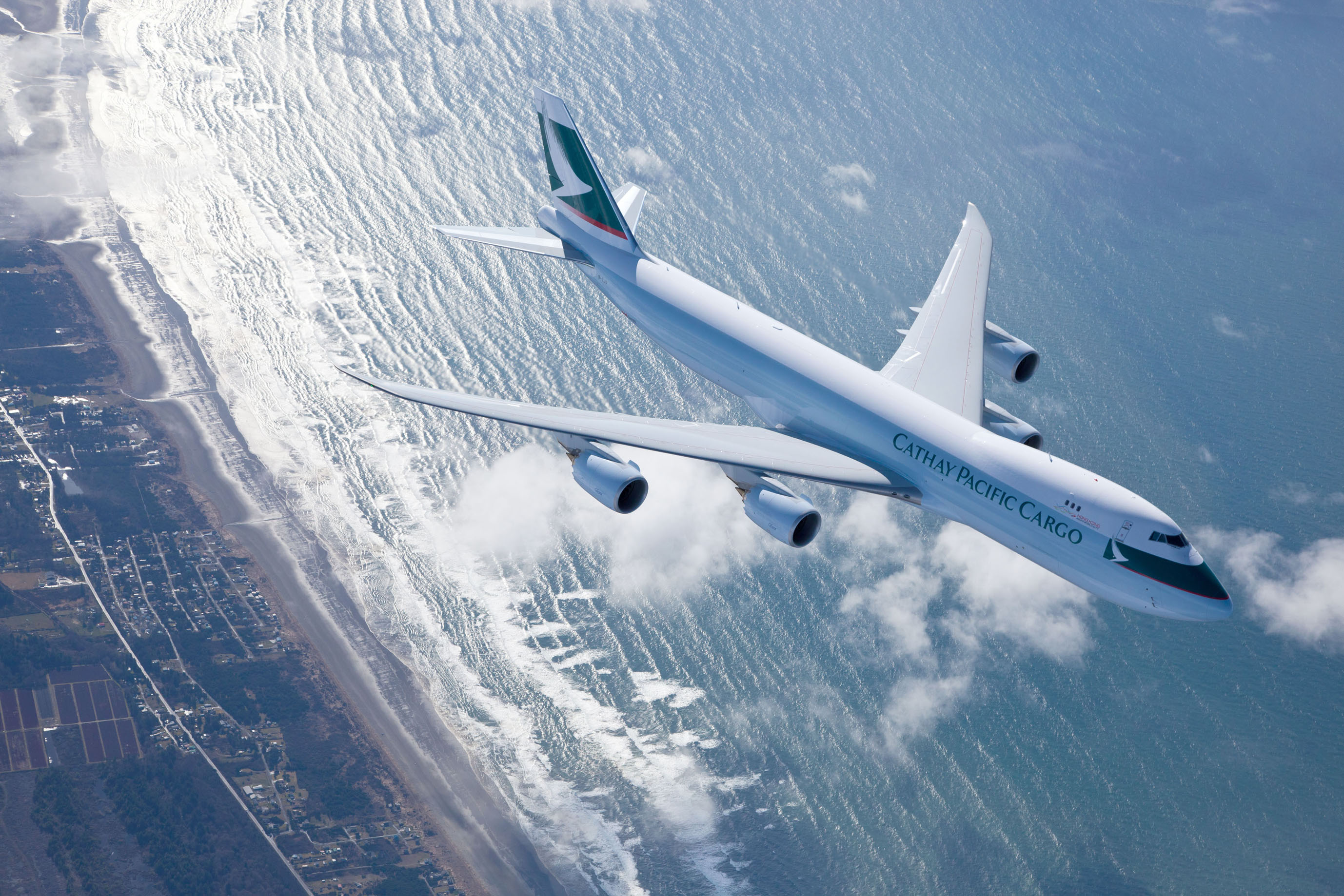 LIFE is no a bowl of cherries for Cathay Pacific Cargo bosses as they posted another business fall.
Combined figures published with Dragonair showed the two airlines carried 127,698 tonnes of cargo last month – a drop of 5.4 per cent compared to June 2011.
Their load factor was also down by 1.3 points to 65.7 per cent.
James Woodrow, Cathay Pacific’s general manager cargo sales and marketing, said: “There was no uptick in demand out of our key markets in June.
“The fall in cargo tonnage was not as sharp as in previous months in 2012, but that reflects the weakness of the cargo market at the same time last year.
“However, traffic within the Asia Pacific region continued to hold up well while the transpacific routes were spurred by the shipment of cherries from the US.”
For the year to date, tonnage declined by 10.1 per cent against a capacity drop of 4.3 per cent.
Woodrow adds: “Given the continued weakness of the market, our priority remains keeping capacity in line with demand.”
Share this story

Network Airline Services (NAS) has renewed its GSA contract with RwandAir in Germany and France, extending the partnership between the…