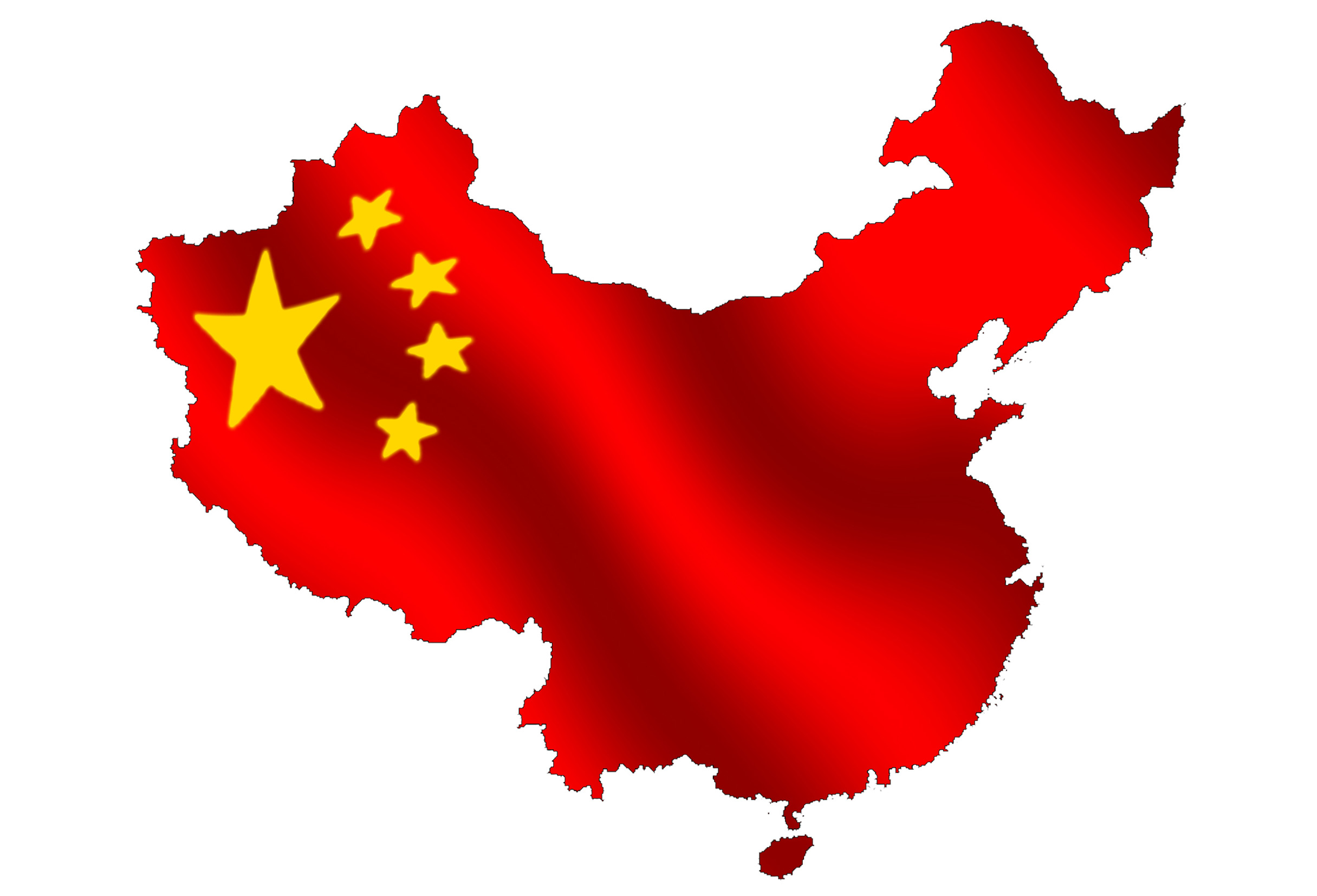 CHINA has taken an aggressive stance against the European Union’s Emissions Trading Scheme (ETS) by commanding its carriers not to pay for carbon output in Europe.
The Civil Aviation Administration of China (CAAC) says the ETS is contrary to the UN Framework Convention on Climate Change.
“China objects to the EU’s decision to impose the scheme on non-EU airlines and has expressed its concerns over the scheme through various channels,” CAAC comments.
“China will consider adopting necessary measures to protect interests of Chinese individuals and companies, pending the development of the issue.”
China’s actions come one week before Chinese and EU leaders hold a summit.
EU Climate Commissioner Connie Hedegaard says she is open to talks with other nations and that the EU law provides for “equivalent measures”, which could be other forms of carbon reduction, rather than the purchase of permits under the EU scheme.
An estimated 4,000 air carriers would have to pay charges under the scheme.
At least 20 other countries including India, Russia and the US also object to the charges.
Airlines, which refuse to comply, could be fined US$131.25 for each tonne of carbon emissions on which they have not paid charges, or even denied the right to land in the EU.
In related news, CAAC has also forbidden Chinese air carriers from raising freight costs or adding other fees without official permission.