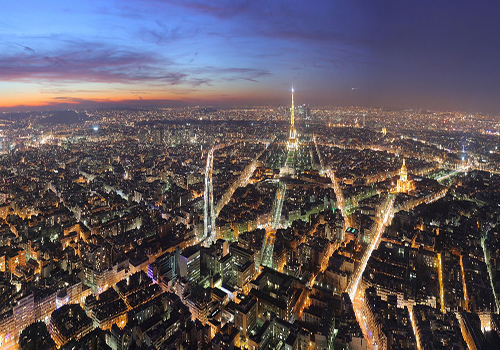 AN EXPANDING Chinese transport company has acquired a ground-breaking shareholding in a French airline.
Hainan Airlines (HNA) has purchased nearly half (48 per cent) of Aigle Azur, a niche operator, which claims to be the second-biggest French airline, after the giant Air France group.
Aigle Azur offers 23 destinations to regional European destinations such as Mali, Portugal, Tunisia and Russia and operates 12 medium-range Airbus aircraft.
HNA is a huge, diversified Chinese group which owns Hainan Airlines, the fourth-biggest Chinese airline and, according to reports, has tried for some time to gain a foothold in Europe.
Aigle Azur, which started life serving French foreign colonies in North Africa, is the oldest airline in France.
It now intends to launch an A330 service from Paris to Beijing for the beginning of the summer season in 2013.
The value of the deal has not been disclosed. The acquisition marks the first such stake in a French carrier by a Chinese company.
The shareholding is close to the maximum permitted by European Union rules, which prevent a non-EU company from having a majority interest in an EU airline.
Hainan Airlines has tried to gain a foothold in Europe for a number of years, showing interest in German company Air Berlin and in the Hungarian national carrier Malev.
Last year, Hainan also acquired an interest in Turkish freight airline ACT Cargo Airlines.