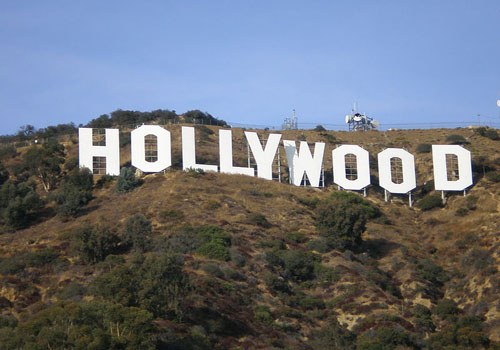 TAIWAN based Dimerco Express Group is set to open new offices in Los Angeles.
A spokesman said the move will help it better serve their US customers and will be “a giant step forward in its global strategic plan”.
The new LA base will consist of two customs brokerage offices and comes off the back of Dimerco’s acquistions in the States.
In January they acquired MYK Global Service, which became Dimerco Customs Brokerage Services and has already been operating successfully out of Chicago.
The firm has been targeting America alongside Taiwan and Southeast Asia because they have recorded the highest growth rates, the spokesman added.
Share this story