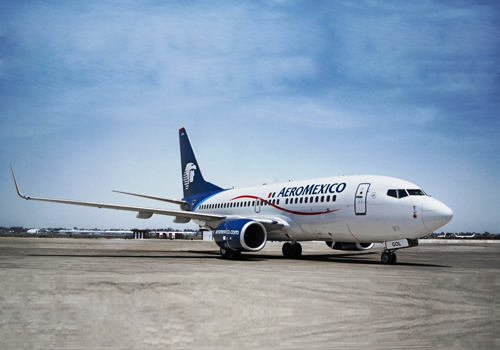 DNATA has won two new UK cargo ground handling accounts.
Airblue, which has begun operating four-times-weekly A340 passenger services linking Manchester with Islamabad and Lahore, Pakistan, has signed a multi-year agreement for dnata to service its cargo handling business and provide feeder truck links.
“We were impressed by the partnership arrangement offered by dnata. We felt it was a real alternative in the marketplace and one that will help launch and grow our cargo product on this route,” says Ghulam Raza Channa, Airblue’s country manager for the UK.
At Heathrow, dnata’s London operation has begun providing cargo handling services for Aeromexico’s B767 operation, which operates three times a week to Mexico City.
As part of this agreement, the Mexican carrier will have the ability to connect its London Heathrow service to the wider UK regional airports network by utilising dnata’s inter-airport trucking services.
Gary Morgan, chief executive of dnata’s business in the UK, states: “We look forward to working with both Airblue and Aeromexico to help them establish their businesses in the UK market.”
After a re-brand last year, including a fresh new uniform for staff, dnata has had recent senior management changes, with the appointment of Morgan followed by that of Mohammed Akhlaq, who has joined as joined business development director, cargo.
Share this story