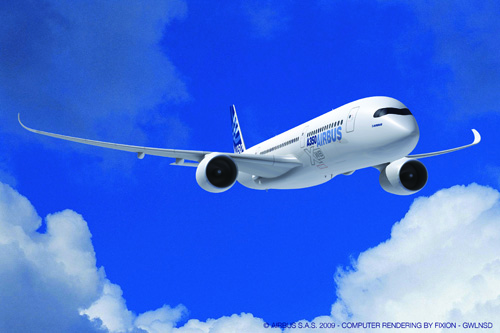 IT is a classic case of tit for tat, but on a global scale – cargo and passenger airline operators are slowly shunning Europe in protest of taxes enforced as part of the European Emissions Trading Scheme (ETS).
Now, a joint letter signed by the chief executive officers (CEOs) of Airbus, Air Berlin, Air France, British Airways, Iberia, Lufthansa, MTU Aero Engines, Safran and Virgin Atlantic have called on French, German and UK leaders to take action to stop the escalating trade conflict with China and other countries opposing the ETS.
In China, approval for US$12bn in Airbus orders has been suspended. If the orders do not go ahead, US rival Boeing could steal the competition.
The suspended Chinese order will jeopardise more than 1,000 Airbus jobs in Europe and at least another 1,000 in the supply chain, the manufacturer says.
In many other nations opposed to the ETS, countermeasures and restrictions on European airlines are being planned, including special taxes and traffic rights limitations.
"We have always believed that only a global solution would be adequate to resolve the problem of global aviation emissions" the CEOs state in the letter.
"This solution can only be found in [the] ICAO [International Civil Aviation Organization], which has recently appointed a high level dedicated group to propose a framework for international aviation emissions by the end of this year."