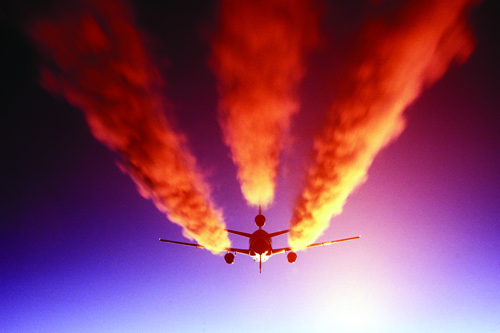 A BID to boycott the controversial EU Emissions Trading Scheme (ETS), which some countries argued would spark a trade war, has failed to materialise.
EU climate commissioner, Connie Hedegaard, reveals only 10 airlines – thought to be Chinese and Indian – did not meet the 31 March deadline for submitting carbon emissions data from 2011.
“We have given them until mid-June to report back their data,” adds Hedegaard.
The Chinese government prohibited its airlines from participating in the scheme and several European carriers also lobbied the commission.
After Airlines For America  – formerly the Air Transport Association of America – dropped a legal action against the levy, which came into force on 1 January, it called on the US government to wade into the row.
The new ruling, requiring airlines to declare carbon emissions data, covers entire flights and not just those taking off or landing in EU territory.
Carriers who ignore it will be financially penalised and persistent offenders could be banned from EU airspace altogether.
Share this story