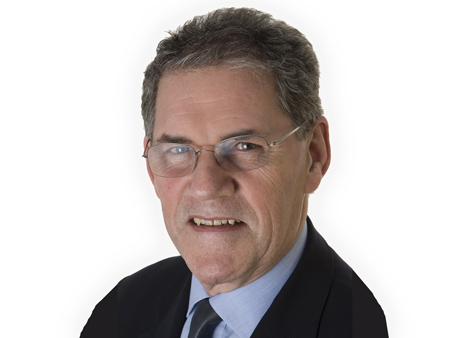 EUROPEAN legacy airlines will leave the long-haul freighter business in the next five years unable to compete with increasingly stiff competition, predicts a niche cargo operator.
Larry Coyne, chief executive of Coyne Airways, forecasts a new airfreight world order will emerge, assisted by Asian and Middle East operators stepping in to fill the long-haul gap, small regional carriers prospering in regional markets, together with express operators continuing to target heavy cargo and new markets.
“The combination carriers have suffered a series of setbacks including, the 9/11 terrorist attacks, SARS, the volcano dust cloud, and most seriously, the price-fixing charges,” observes Coyne.
“They will increasingly concentrate on passenger cargo services and the owners of long range freighters, such as the B747-800, will need niche carriers to help them optimise loads.”
Coyne Airways, which charters aircraft from aircraft operators to transport cargo to some of the world’s most difficult-to-reach destinations, is celebrating its 20th anniversary in 2013.

Air Cargo Belgium has signed a Memorandum of Understanding (MoU) with CHAMP Cargosystems on the future testing of technology. The…