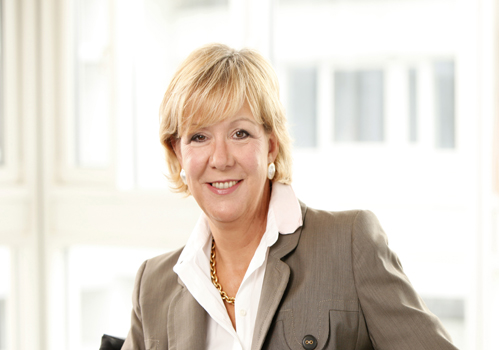 WEAK European airfreight demand has hit Panalpina’s bottom line.
Panalpina’s "substantial exposure" to European airfreight has been blamed for the company’s latest financial results according to company bosses.
They told investors high-tech, telecom and chemicals shipments slumped in the third quarter while on the upside, Panalpina moved “significantly more” airfreight for the healthcare, oil and gas as well as manufacturing sectors.
Monika Ribar, Panalpina’s chief executive says: “After a weak July and an improvement in August, we expected our airfreight volumes to grow in September. However, compared to August they came in much weaker than seasonally normal, especially on Europe-related trade lanes.
“During the course of the third quarter it became evident that the expected volume recovery in airfreight in the second half of 2012 would not materialise,” says Ribar.
Panalpina’s air cargo division accounts for almost 50 per cent of the company’s net forwarding revenue and around two thirds of the air cargo volumes involving Europe.
More detailed financial results and an outlook will be published on November 2, 2012.
Share this story