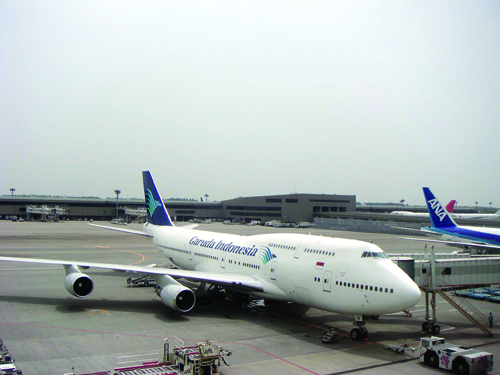 GARUDA Indonesia reveals plans are afoot to expand belly capacity in its passenger aircrafts to exploit growing demand for air cargo.
Chief executive officer Emirsyah Satar says more investment in the country has resulted in there being “greater potential for international air cargo services”.
The flagship carrier has ordered three Airbus 330 freighters, which are due to be delivered in 2013, according to Satar.
Garuda also plans to increase its fleet size by more than 50 per cent over three years.