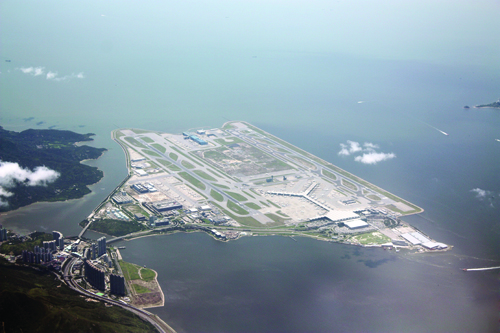 HONG Kong International Airport (HKIA) records a modest increase in freight volumes in May after 14 months of decline.
HKIA handled 333,000 metric tonnes, representing a 1.1 per cent rise.
According to its operator, the Airport Authority Hong Kong, the figure was primarily due to a three per cent year-on-year growth in exports.
The authority also reveals cargo movements to and from Southeast Asia outperformed all the other key regions.
Share this story