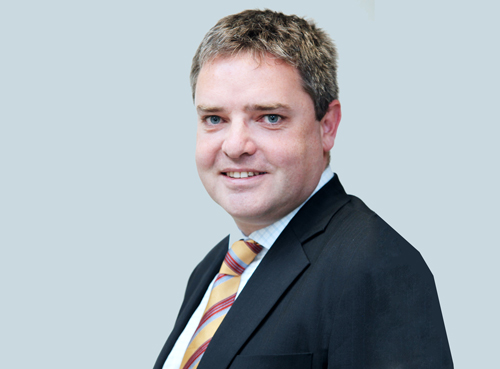 ASIA-Pacific’s airfreight market has good potential for growth in 2013, forecasts IAG Cargo.
Hi-tech product launches, such as the iPhone 5, will continue to boost exports during the New Year, according to John Cheetham, IAG’s regional commercial manager for Asia-Pacific and India.
“The last few years have been difficult for Asian exporters due to reduced demand stemming from the economic problems seen in the West,” he argues.
“After a period of readjustment, we believe the market will show some measured growth. We also expect to see some recovery in garment movements as retailers look to restock inventories.”
Last month, the recently merged entity – encompassing British Airways World Cargo, Iberia Cargo and bmi – launched flights from Seoul’s Incheon International Airport in order to provide the company with “cargo capacity out of (South) Korea”.
Read more in the next edition of Air Cargo News (14 January, issue 743).
Share this story