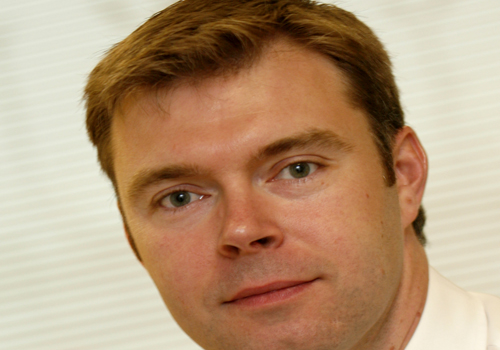 THE formal unveiling of IAG Cargo is more than a brand repackaging.
BA World Cargo and Iberia Cargo, which make up the business, have each made significant strides in realigning their businesses into a new model.
The new company does not just share resources; it has thrown its computer systems, aircraft, hubs and people into one new company – a subsidiary of the IAG Group.
However, the marketing scenes of a serene sunny world, evoking potential and variety, belie the industry that it has been born into this week because although the air cargo world may be full of potential, there are also many potential dangers.
Revenues and capacity have been tumbling over the past few years almost across the board and the woes have even reached IAG’s door with Iberia itself in a “fight for survival”.
Where exactly that particular tussle with its inevitable cuts and painful restructuring will take the new IAG Cargo is unclear but it is clear they will be influenced by decisions taken in Madrid.
At the brand launch Steve Gunning, IAG Cargo’s managing director, admitted necessity was a great initiator and motivator and it is this thought, which may have forced the stern pace of change regardless of Iberia’s troubles. The Gunning master plan to forge IAG Cargo from its constituent parts will not have been drawn up in ignorance of Iberia’s and the world’s difficulties.
Ultimately, however, relations between Spain and the UK will dictate much.
Alongside Gunning during the launch was the genial Juan Ignacio Diez Barturen, IAG Cargo’s deputy managing director.
On the merger Barturen says although Iberia is ahead of BA on the adoption of eAWB and will bring enviable Latin America connections, BA would give Iberia cargo stability: “There will always be challenges (merging operations).
“There are differences like our lunches and language but we have overcome that.
“At the end of the day we are a team and that is something we really feel.”
Following Barturen, Gunning comments: “The food is better in Spain. It has been quite enriching working in a different culture and context – it has been an education.
“In the Anglo Saxon world it is not great if someone is late for a meeting but in Spanish culture it is not a sign of disrespect.
“It is a different culture. I’m sure we’ve sent some of the Spanish guys nuts.”
Share this story