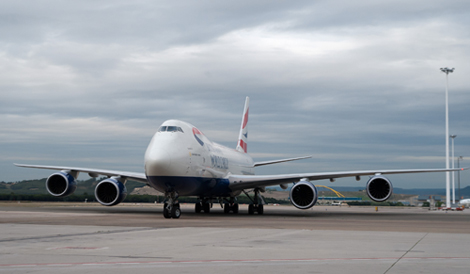 IAG CARGO has entered into a global strategic partnership with forwarder network WACO.
It means that WACO members are recognised as preferred forwarders by IAG Cargo, whilst IAG Cargo becomes part of WACO’s preferred carrier programme.
“We are delighted to strengthen our relationship with the WACO organisation and recognise the mutual benefit the partnership has for its members,” says Dave Shepherd, head of commercial at IAG Cargo, the merged freight business of British Airways and Iberia.
This deal makes WACO, which celebrates its 40th anniversary this year, part of the IAG Cargo LIFT reward and recognition programme, as well as increasing commercial activities between the two organisations through dedicated global account management.
“IAG Cargo will bring even more choice to our members, especially in our key markets of Europe, Asia, North and Latin America,” says Richard Charles, executive director of the WACO System, which is looking to grow its Latin American footprint in the New Year.