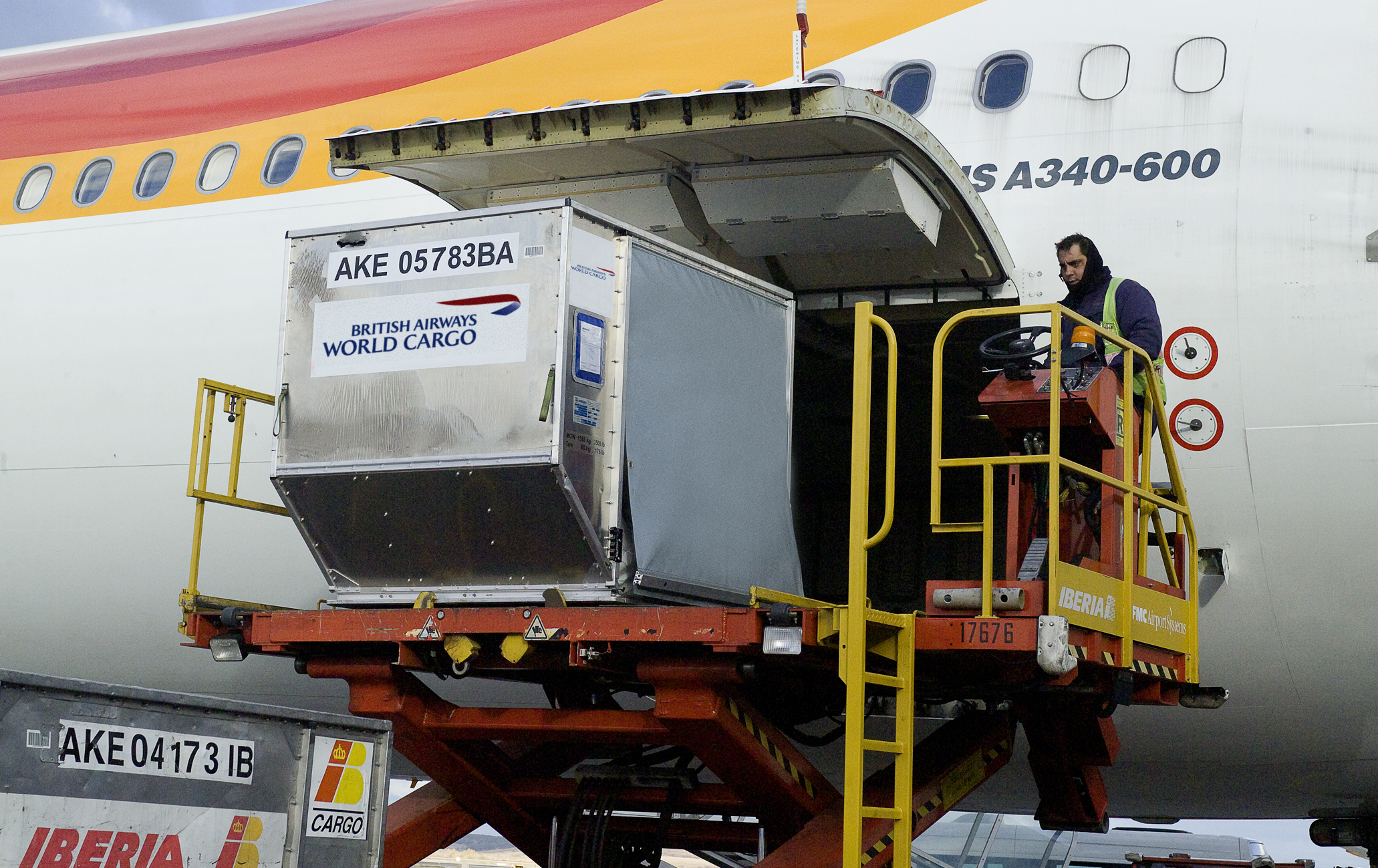 IAG Cargo has reported a 3.5 per cent rise in revenue in its third quarter results.
The new company formed out of British Airways World Cargo and Iberia Cargo puts commercial revenue, including fuel surcharges, at US$379m for the quarter.
Yield for the quarter increased by 2.3 per cent versus the same period last year. A figure boosted by favourable exchange rates which would have left yield down by 4.3 per cent.
Volume was 1.1 per cent and capacity was up 3.4 points.
For the year so far fuel costs were up 23.5 per cent leaving freight revenues at 0.9 per cent growth for the past nine months.
Steve Gunning, managing director at IAG Cargo comments: “The economic climate remains challenging but we continue to structure our business to cope with the volatile market conditions.
“Against our competitors, our performance has been positive. Our focus remains on maximising our network connections to best serve our customers, continuing to develop our range of accessible distribution channels and delivering high-quality premium products across our extended network.”
In a separate announcement IAG pledged to return Iberia to profitability by mid-2013 by slashing their network by 15 per cent, parking 25 aircraft and axing 4,500 jobs at the ailing carrier.
Rafael Sánchez-Lozano, Iberia’s chief executive, told staff and investors: "Iberia is in fight for survival.”
Share this story