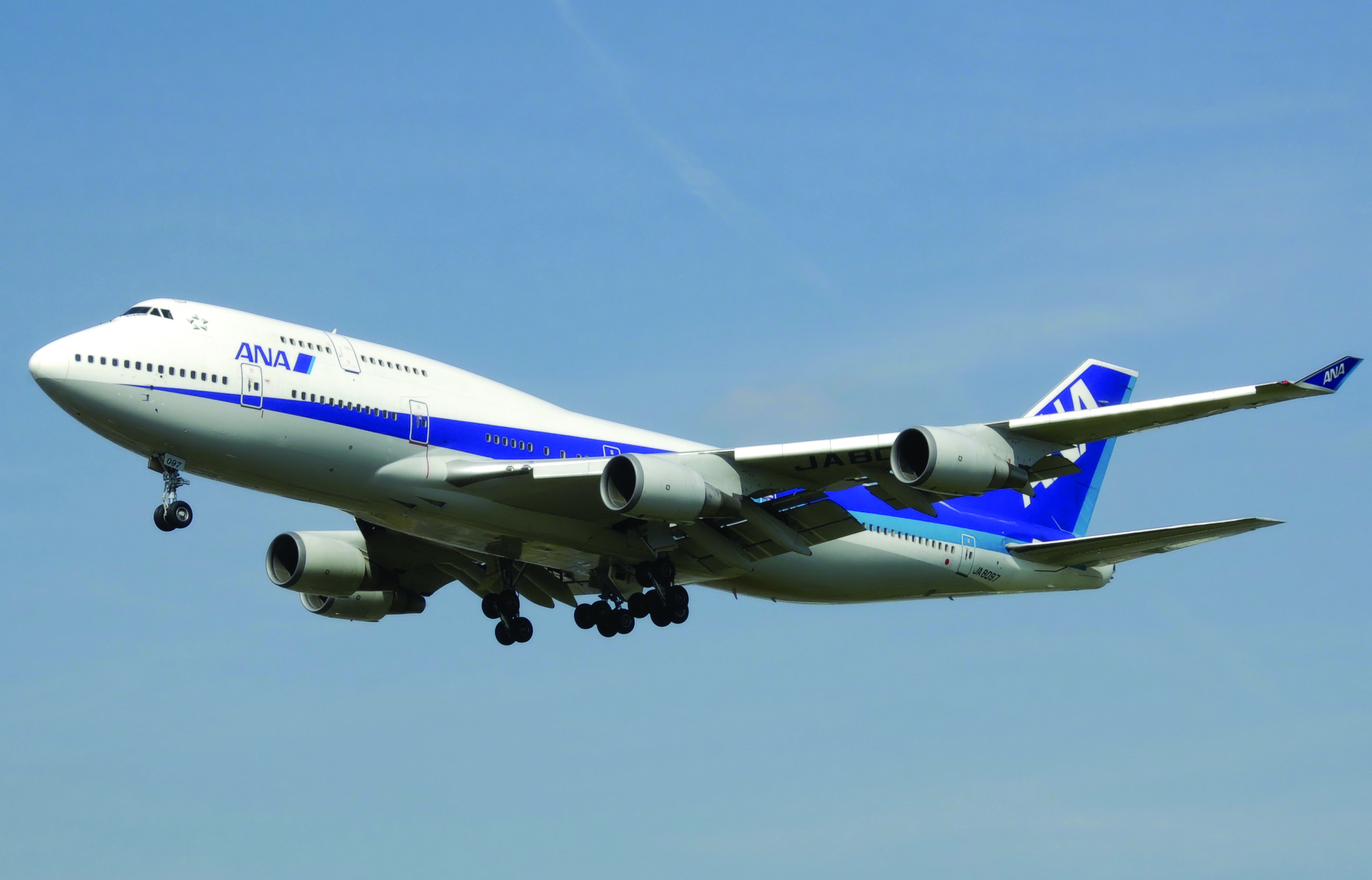 JAPAN Airlines (JAL) and All Nippon Airways (ANA) saw their international cargo volumes fall again in April but at less of a rate than preceding months.
JAL recorded a fall of 28.7 per cent to 43,867 metric tonnes compared to the same month last year, but this was less than the month before, which recorded 38.1 per cent.
Its domestic cargo traffic fell again by 10.8 per cent after a short-lived rise of 1.3 per cent in March.
ANA’s international cargo volume fell 15.9 per cent, a slowing down from the previous month’s drop of 19.4 per cent in March.
ANA’s domestic cargo volume fell 4.9 per cent in April from 2008 after rising briefly by 2.9 per cent in March.
JAL has since announced that it will temporarily cut capacity on its Asian routes to reflect the fall in demand.
It will maintain the reduced flight frequency on routes to between Beijing, Shanghai (Pudong), Hong Kong and Taipei, which were decreased in the period of March to June 2009, for a new term from 1 July.
In addition, the number of weekly flights to Seoul (Incheon) and New Delhi from Tokyo (Narita), as well as from Osaka (Kansai) to Shanghai (Pudong) and Seoul (Incheon), will be reduced through to the end of October 2009.
“Due to the impact of the recession, a recovery in demand for flights has been delayed and we plan to secure profitability by adjusting our supply capacity,” JAL says in a statement.