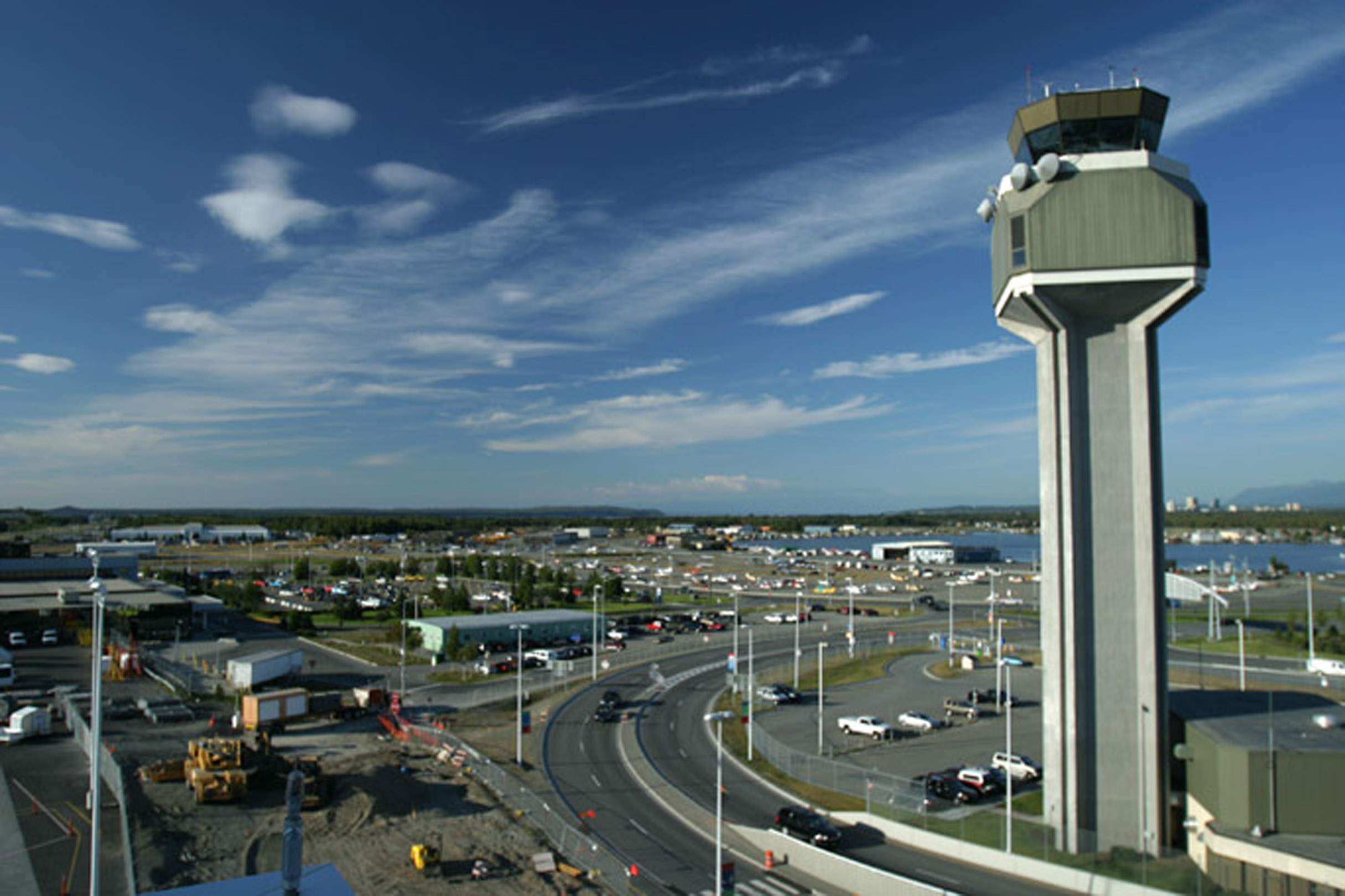 ALASKA’S ongoing jet fuel shortage, which is causing consternation among transpacific freighter operators, looks like it will be abated, at least for a time.
A Japanese oil refiner – Cosmo Oil – has asked permission to import jet fuel by tanker to Anchorage. Following the Exxon Valdez oil spill in 1989 oil and fuel shippers have to satisfy stringent requirements before bringing large quantities into Alaskan waters.
Earlier this year, 25 freighters a week were overflying Anchorage due to fuel shortages, flying short on cargo to reduce weight.
Alaska is one of the world’s busiest cargo hubs. "[But] that could fall off in a heartbeat if we don’t have reliable fuel," says Jim Hemsath, deputy director at the Alaska Industrial Development and Export Authority.