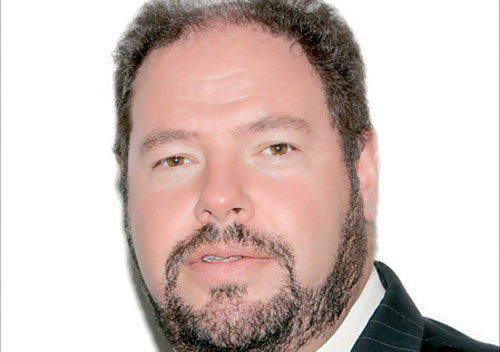 JOHN BATTEN, executive vice-president of cargo services, is to leave his position at Swissport International, the global provider of air cargo ground services to the aviation industry.
He steps down at the end of August 2013 to pursue new opportunities, says a company statement.
Batten joined Swissport from Qatar Airways in August 2008, taking over the position of executive vice-president, cargo services.
“His contribution has been pivotal to the success of Swissport’s cargo division”, says Per Utnegaard, group president and chief executive of Swissport International.
“Swissport is very grateful for John´s dedication and exceptional contribution over the past five years,” he adds.
Batten will not leave the company until August 31, to ensure a smooth transition of responsibilities. A successor has yet to be announced.
Swissport handles some 3.5 million tonnes of cargo a year on behalf of 650 client-companies in the aviation sector.
With a cargo and passenger workforce of around 40,000 personnel, Swissport is active at 185 stations in 37 countries on five continents, and generates annual consolidated operating revenue of US$1.96 billion.
Share this story

Delta Cargo has approved the use of the DoKaSch Opticooler RAP container as part of its cold chain pharma service….

The founders of recently launched air cargo platform CargoAI are hoping to capitalise on the industry’s ongoing digital drive. The…