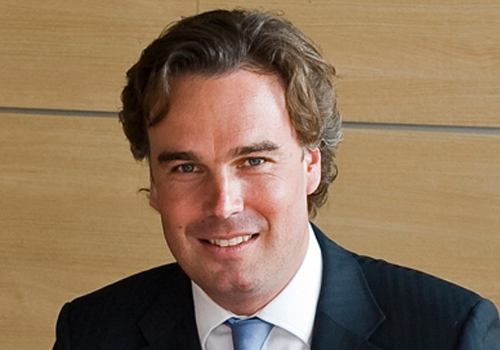 CAMIEL EURLINGS has been appointed president and chief executive of Dutch carrier KLM.
From July 2013, he takes over from Peter Hartman who is due to retire next year. Hartman has held the position for six years.
KLM’s statutory board will then consist of Eurlings, Pieter Elbers and Erik Varwijk.
Hartman will retain his seat on the Air France KLM board and, in this capacity, will continue to be closely involved in the development of Air France KLM, says a statement.
Kees Storm, chairman of the supervisory board, says the appointment of Eurlings comes with much enthusiasm.
The management team he will lead is “highly complementary in terms of experience and background,” adds Hartman.
Share this story

Time-critical shipment firm time:matters has expanded its US domestic Sameday Air network with the addition of eleven airports as destinations….