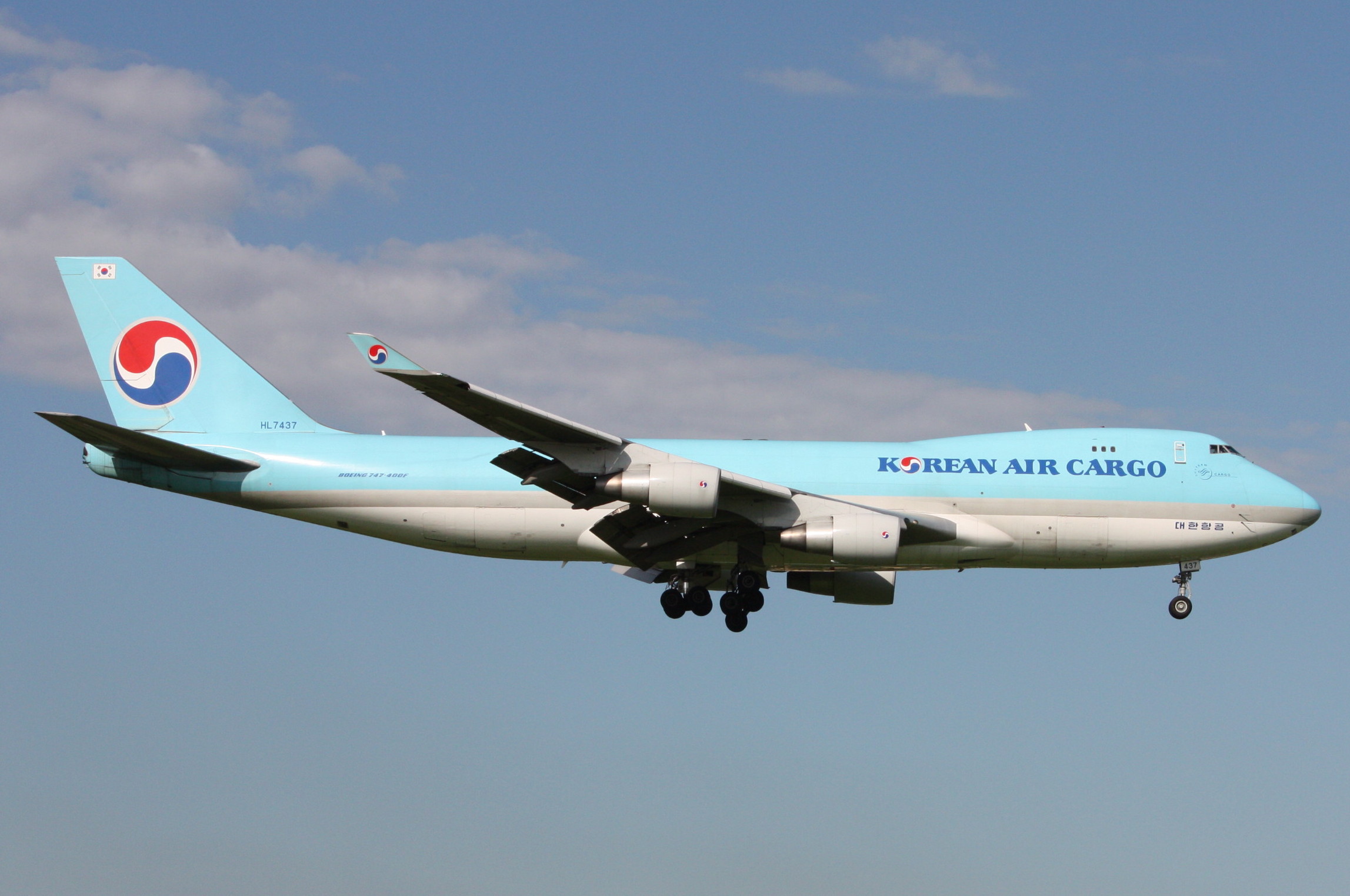 INVESTIGATORS have claimed the scalp of Korean Air after the airline pleaded guilty to price-fixing on cargo routes.
The Canadian Competition Bureau announced that Korean Air pleaded guilty to conspiracy under the Canadian Competition Act and was fined US$5.4m for its participation between April 22, 2002 and February 14, 2006.
“Korean Air is the 7th international air carrier fined in this investigation,” says Melanie Aitken, commissioner of competition.
“The is committed to pursuing those who engage in anti-competitive behaviour that harms Canadian businesses and consumers.”
To date, the investigation has resulted in seven convictions and fines of over $22.6 million.
Cargolux, Air France, KLM, Martinair, Qantas, and British Airways have pleaded guilty to fixing air cargo surcharges for shipments on certain routes from Canada. The investigation into other air cargo carriers continues.
The news comes the day after Korean Air announced an US$140m loss on its cargo business although overall the flag carrier was back in profit for the second quarter of 2012.
Share this story