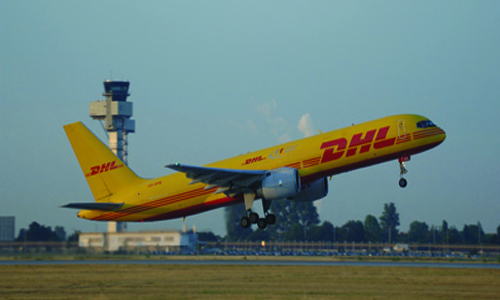 LEIPZIG/HALLE Airport, Germany, earned another record year for freight volumes in 2012.
Cargo throughput reached a new high for the eighth time in succession. The airport handled 863,665 tonnes, a growth rate of 13.6 per cent.
“Leipzig/Halle Airport is therefore continuing to enhance its position as Germany’s second-largest freight hub and is also consolidating its status as one of the most important air cargo transhipment points in Europe,” says a statement.
“Leipzig/Halle Airport and Dresden International Airport both recorded good traffic figures in 2012 given the difficult general conditions,” says Markus Kopp, chief executive officer of parent company Mitteldeutsche Airport Holdings.
“Despite the negative impact of the air traffic tax, the development of the economy and the demise of one airline partner, both airports were able to record very good results and gain new airline customers,” he adds.
The figures underscore Leipzig/Halle’s role as Germany’s second-largest freight airport.
Share this story