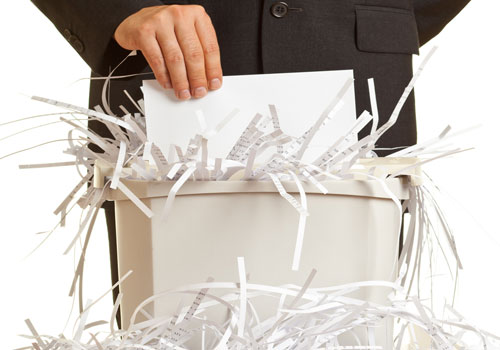 LUFTHANSA Cargo is speeding up the pace of e-freight adoption.
The German cargo carrier has signed a worldwide agreement with IATA on the use of electronic airwaybills (eAWBs).
It follows the industry’s adoption of a multilateral eAWB. “Paperless airfreight is set to become more convenient for our customers,” says a company spokesperson.
The new IATA multilateral eAWB means that forwarders need to sign only one agreement with IATA to gain acceptance from multiple carriers for their paperless airwaybills.
All signatory airlines are then automatically included in the accord.
The agreement spells out clear rules on the usage of the eAWB and renders complex bilateral eAWB agreements on legal aspects and interfaces between carriers and freight forwarders unnecessary.
Lufthansa Cargo has been a key influencer in pushing the initiative and tested its practical viability in a trial run since last November.
“This industry-wide agreement is a major milestone on
the road towards completely paperless air cargo,” emphasises Lufthansa Cargo’s chief executive Karl Ulrich Garnadt.
“Both our customers and we as an airline will profit from easier utilisation of the eAWB as well as from more efficient and faster processes,” he notes.
Lufthansa Cargo plans to switch entirely to the use of eAWBs by 2015.
In the course of this year, the eAWB is to become standard for air cargo transport from all German stations to all destinations in the carrier’s global network.
More than 60 of its customers, worldwide, have already signed up to using the eAWB.
Share this story