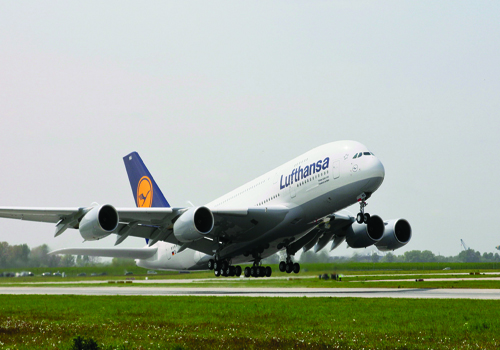 LUFTHANSA has denied rumours of merger talks with Turkish Airlines.
The pair have grown closer and media outlets were reporting a deal might be struck in the coming days over talks reported to be covering cross share holding or a possible joint venture into Asia.
However, today a spokesman for the German carrier told Air Cargo News: “As both airlines are member of the Star Alliance and also operate the joint venture Sun Express we are in constant contact with Turkish Airlines how to further improve the cooperation in the interest of our customers.
“For example Lufthansa and Turkish Airlines offer a number of Codeshare Flights.
“We do however not comment on the current reports in the media.”
Turkish Airlines share price rose five per cent on the speculation.