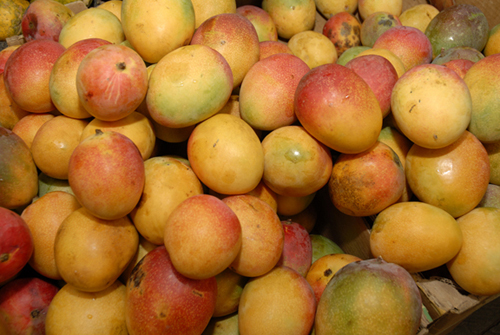 FUMES from a shipment of mangoes aboard an Air India (AI) flight bound for Chicago (US) are being blamed for a fire alarm setting off, forcing the pilot to make an emergency landing in Bucharest (Romania).
The 747, which took off from New Delhi (India) on Saturday, was due to make a scheduled stop at Frankfurt (Germany) before reaching its final destination.
After thoroughly inspecting the aircraft, carrying 190 passengers, airport engineers noticed that a section of the cargo area was emitting fumes.
It is understood AI officials believe the source may have been “the chemicals used to ripen the mangoes”.
A spokesperson at Bucharest Otopeni International Airport confirmed, “a fire had not been detected during the inspection”.
Share this story