Manufacturing boost to US 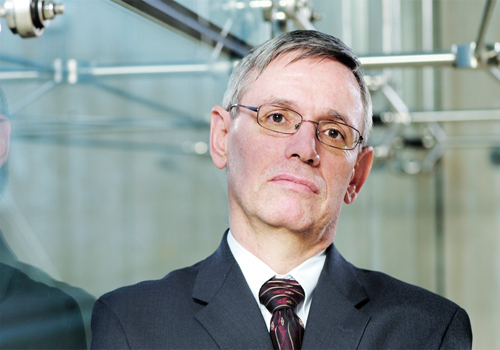 CEVA boss says manufacturing demand lies behind improved US air cargo figures.
Rubin McDougal chief freight officer at logistics firm CEVA says that a more positive North American market is being driven by domestic hardware consignments.
McDougal says firms are investing in hardware and that it is this business, which is boosting volumes in the States.
He says:  “We did see good activity in some areas notably the Middle East, where we have won a lot of new business, and North American traffic also remained solid.”
McDougal explained that while consumer demand remained weak in the US – as less was being imported because businesses are keeping inventory low – he said CEVA were shipping more heavily engineered products for business.
His analysis suggests companies are consolidating and investing in anticipation of a turnaround.