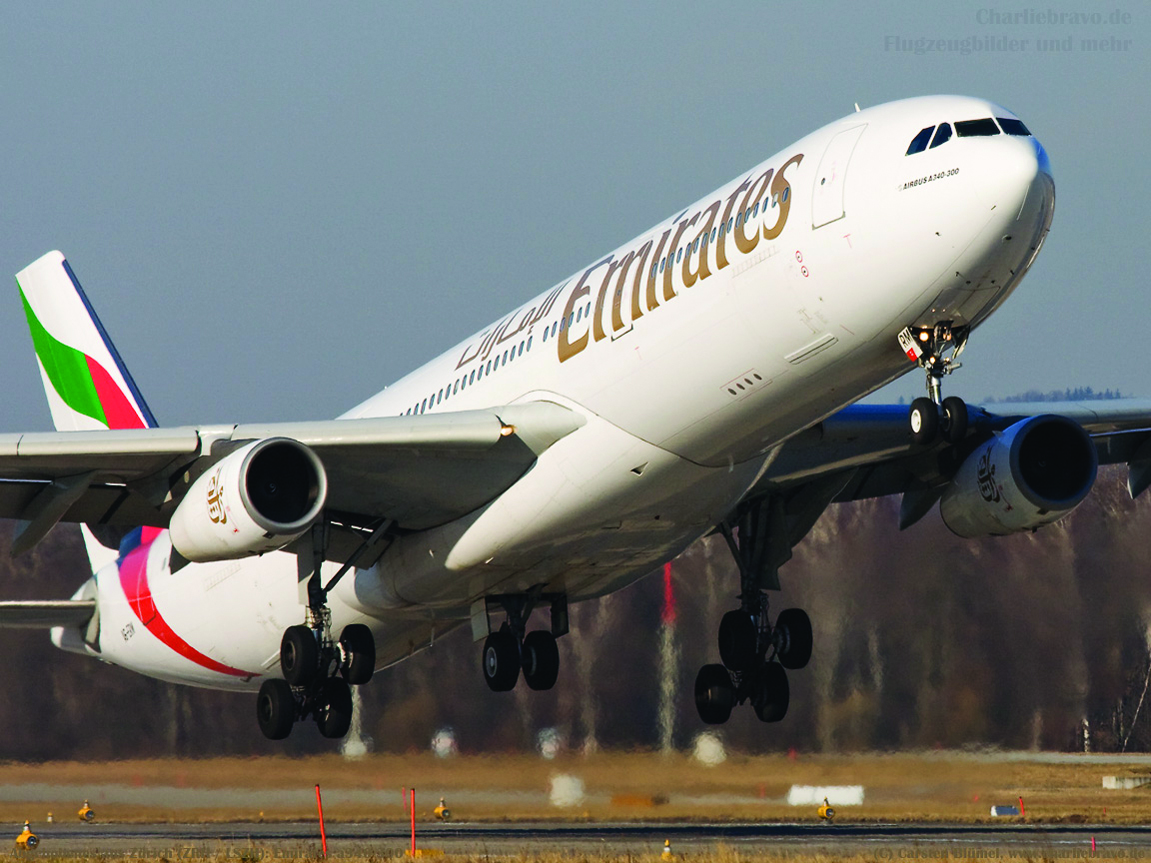 DESPITE regional turmoil Middle East carriers are expanding in anticipation of demand.
The strength of the region for air cargo has been consistent, with month-on-month volume growth of more than seven per cent in each of the last three months of 2011, reaching 12 per cent by the end of the year and 20 per cent by March.
The growth comes amid the Arab Spring, which is transforming the region. It certainly appears any political uncertainty in Iraq is not hurting cargo, which regionally defies global economic uncertainty.
By contrast these latest IATA figures for freight volume growth within Europe show declines in last October and December, as well as January and March this year of between -0.7 per cent and -8.1 per cent.
Carriers in the region also appear bullish, Oman Air has recently ordered a dozen new aircraft after announcing the airline has shifted the most cargo in its history – a 47 per cent increase.
Meanwhile, Qatar Airways has launched new cargo routes to Iraq to take advantage of the improving situation there.
Phil Rawlings, cargo manager of Emirates SkyCargo, says: “The Middle East has been very strong throughout the economic problems of the world.
“Middle East demand is growing and from our perspective it is growing in places like Iraq and as a company we are always looking for opportunities around the region.”
Read more in the 23 July 2012 issue of Air Cargo News.
Share this story