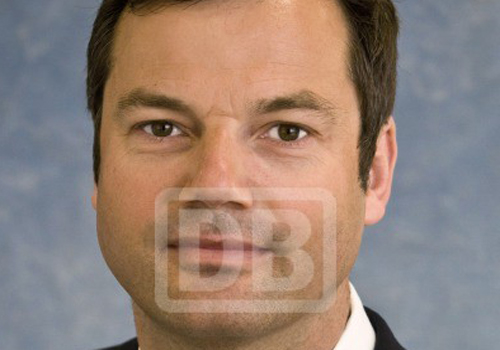 GERMAN national Heiner Murmann has been handed responsibility for global air and ocean freight matters at DB Schenker Logistics.
He began working for the group in 1992, first at Stinnes in Mülheim an der Ruhr and, later, in New York.
He transferred to Canada in 1996, assuming responsibility for developing the national company there and, three years later, was appointed chief executive of Schenker in Canada.
In late 2003, he also became chief executive of Schenker in the United States.
When BAX Global was acquired and integrated, Murmann took on responsibility for all North American operations, overseeing the successful realignment of business in the region.
Dr Thomas Lieb, currently responsible for global air and ocean freight, will instead be focusing on his position as overall chief executive of Schenker.
Share this story