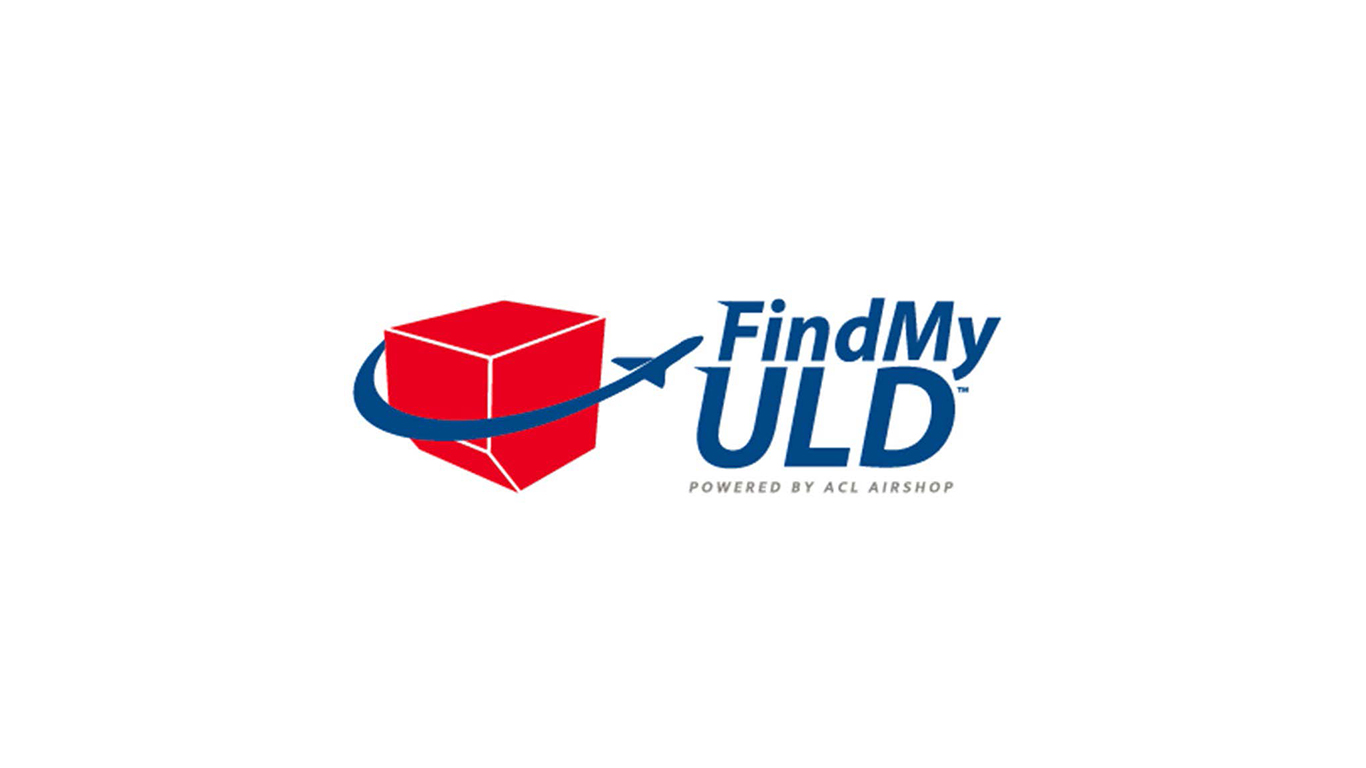 ACL Airshop unveiled a FindMyULD mobile app at Air Cargo Europe on 4 June, claiming that it could save its customers days or even weeks in tracking down their assets.

Chief technology officer Jos Jacobsen said it would reduce response times to customer queries to minutes or hours, “not the more-typical days or weeks that bulkier, sluggish business models present”.

ACL Airshop has been investing in new technology aimed at answering its airline clients’ demand for more transparency, speed, and efficiency in handling cargo and ULDs.

ACL Airshop says it was the first company to offer Bluetooth real-time tracking and tracing, and is already assisting several large airlines with implementations, describing FindMyULD as “the logical next step forward”.

It adds that by combining its proprietary ULD Control logistics management programs with Bluetooth and barcoding, it can now tie ULD serial numbers to tagging device serial numbers, with linkage to the air waybill itself.