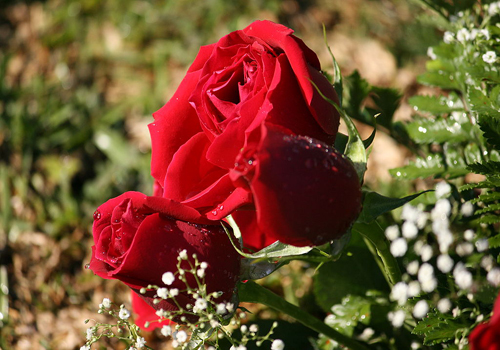 WITH 11 freighters a week from Quito to Amsterdam, Martinair is now claiming to be the market leader in the air transportation of fresh cut flowers from Ecuador to Europe.
That status was heralded when conglomerate Air France-KLM-Martinair Cargo landed the first freighter at Mariscal Sucre, even though the new Quito airport is still under construction.
To operate the one-off service, management company QUIPORT made an exception to the rules and opened the doors of the airport which is due to start formal operations from February 20 next year.
“The aircraft, operated by Martinair, landed in front of the 100 customers and officials we had gathered on the tarmac for the event,” says Eric Mauroux, regional director of Air France-KLM-Martinair Cargo for the Andean region.
Mauroux gave thanks for the continuous support to Air France-KLM-Martinair Cargo customers, “despite the difficult economic environment the flower industry is currently facing”.
Share this story