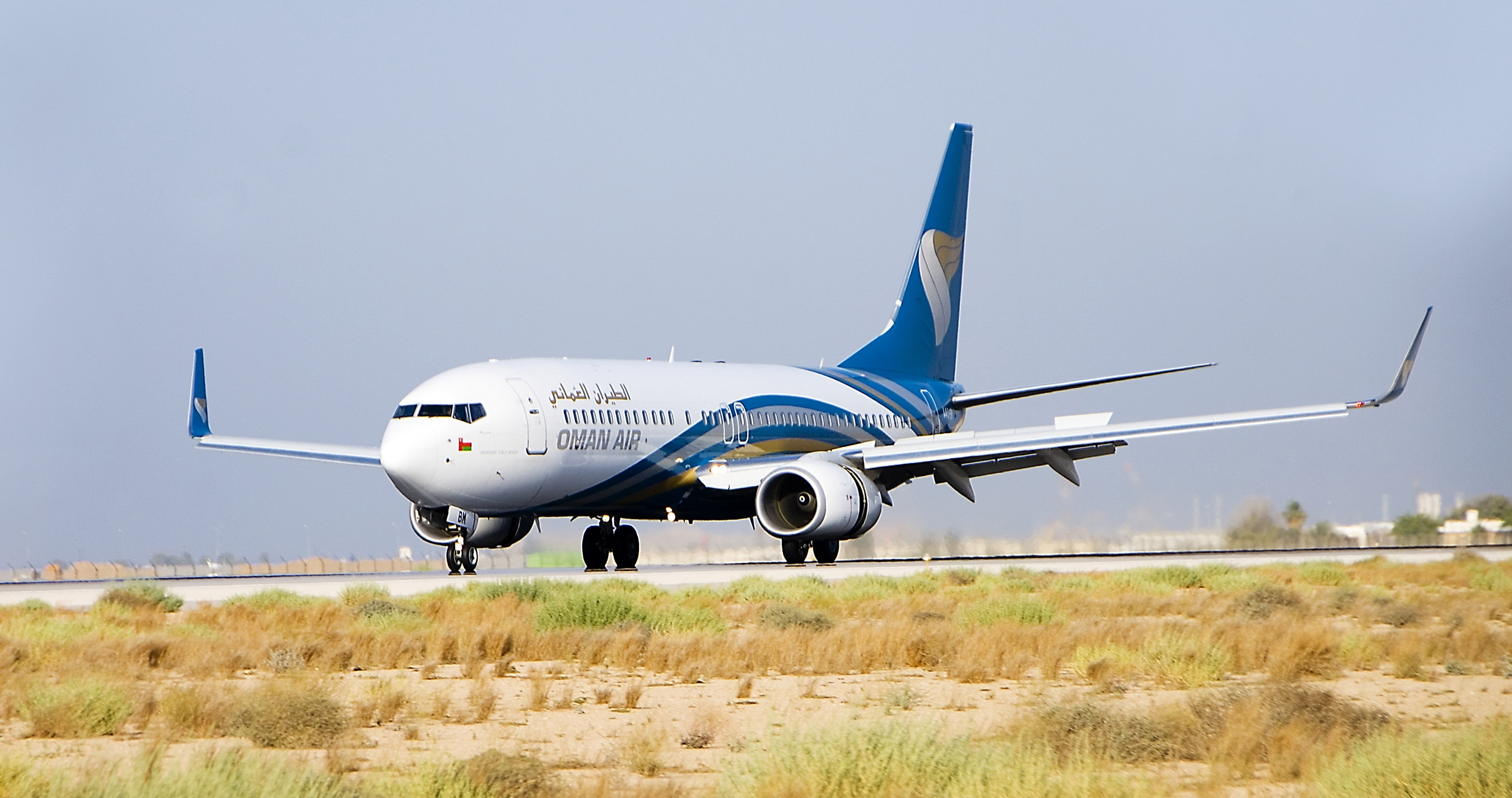 OMAN Air has expanded its fleet of B737-800s with the introduction of two additional aircraft, bringing the airline’s total fleet strength to 30.
The expansion follows shortly after the Sultanate of Oman and India signed a Memorandum of Understanding (MoU) to meet increased demand for air services between the two countries. An MoU has also been signed between Oman and Pakistan.
Both wet-leased aircraft will be deployed for double daily services from Oman Air’s home base of Muscat to Chennai, Delhi and Hyderabad.
In addition, the frequency of flights from Muscat to Lahore and Muscat to Islamabad is being increased to offer a daily service.
Wayne Pearce, Oman Air’s chief executive, notes: “Increasing the size of our B737 fleet allows us to be more flexible, offering even more choice for Oman Air’s growing number of customers."
B737s currently form the backbone of Oman Air’s fleet and fly on a range of short- and medium-haul routes. In addition to the two new aircraft, the fleet includes 15 B737-800s, two B737-700s, four A330-200s, three A330-300s, four Embraer E175 regional jets and two ATR 42s.
Share this story