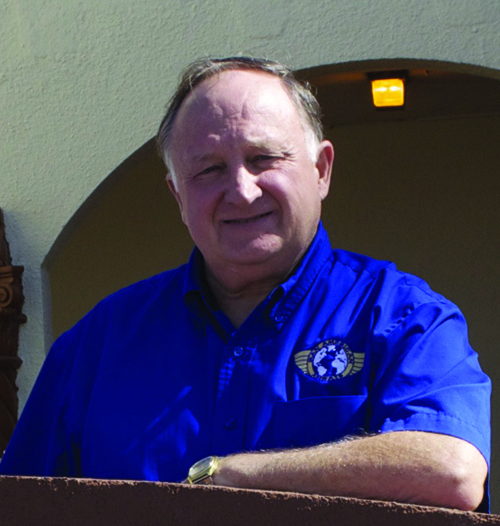 A US JURY takes less than three hours to convict the 61-year-old founder of the latest Pan America Airways on pornography charges.
Robert Hedrick, who was arrested last July, has been found guilty of the distribution and possession of child pornography, transfer of obscene materials to a minor and attempted sexual exploitation of children.
During a six-day trial, the court heard more than 2,400 indecent images and videos of child pornography were contained on a laptop and two external hard drives, which were discovered at the Texas businessman’s home in the city of Brownsville.
His five-count indictment relates to offences that took place between September 2010 and July last year.
Hedrick, who had denied the charges and who faces up to 20 years in prison, will remain in custody until his sentencing on 27 August.
He will also be placed on the sex offender’s register.
The business executive, who officially opened his new air cargo carrier in 2010, revealed it would operate 70 flights a month between Brownsville and Latin America.
Share this story