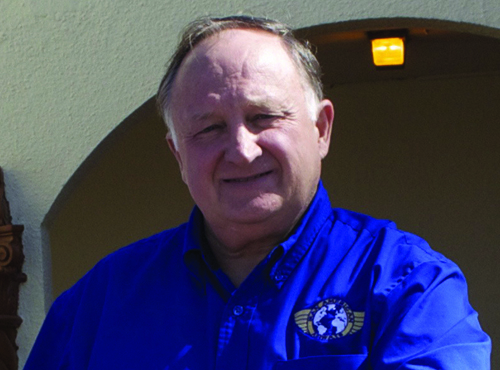 ROBERT L Hedrick will begin the New Year serving a 30-year prison sentence after being convicted of child pornography offences.
It took a USA federal jury less than three hours to convict the founder of the latest Pan America Airways, based in Brownsville (Texas), on 21 May 2012. The jurors rejected the 61-year-old’s testimony that he was framed as part of a conspiracy.
During the six-day trial, the court heard that between March and November 2010, Hedrick shared 136 images of adult and child pornography with detectives who were posing as 13 and 14-year-old girls.
At the time of his arrest in July 2011, he was found to be in possession of a laptop and two external hard drives, containing more than 2,400 images and 18 videos of child pornography.
The business executive has also been ordered to pay a total of US$5,406,463 in damages to four known victims, according to USA attorney for the Southern District of Texas, Kenneth Magidson.
Hedrick, who officially opened his new air cargo carrier in 2010, will also be placed on the sex offender’s register.
Share this story