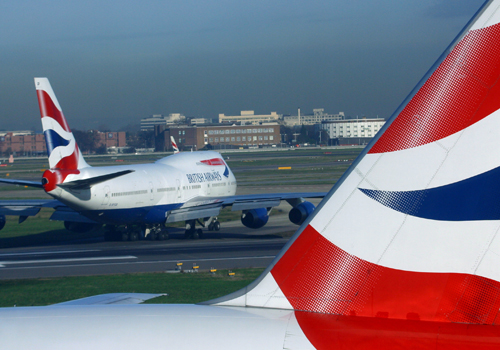 THREE more airlines have settled in the long running price-fixing scandal.
Under the agreement at the US Federal Court in the Eastern District of New York British Airways (BA)agreed to pay US$89m.
Chilean carrier Lan and Dubai Emirates Airline will pay US$66m and $7.8m respectively.
The airlines are among dozens of airlines accused of price fixing between 2000 and 2006 with recent settlements under similar charges being made in Canada and New Zealand this year.
A BA spokesman says: “We are pleased to have reached a settlement over these claims.”
Share this story