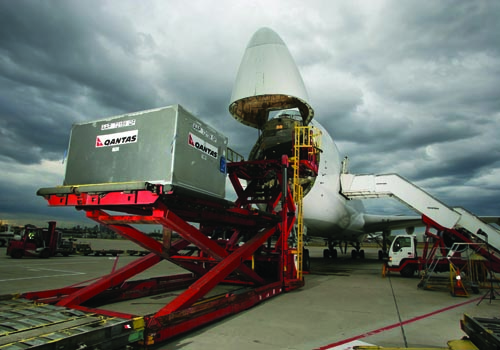 QANTAS Group has welcomed the recent publication of a government document designed to tap into growth opportunities in Asia.
The Australia in the Asian Century White Paper comprises key recommendations, including strengthening economic ties with the region.
Olivia Wirth, the group’s executive for government and corporate affairs, described the relationship between Asia and Australia as ‘crucial’ to the airline.
“Growing with Asia is a key pillar of the group’s strategy because of the huge opportunities that Asia’s population, economy and geography offer,” she enthuses.
“We look forward to working with government on putting the White Paper’s recommendations into action.”
Over the past five years Qantas has significantly increased its presence within Asia.  The cities the airline serves directly include Singapore, Hong Kong and Shanghai (China), Tokyo (Japan), Manila (Philippines), Jakarta (Indonesia) and Bangkok (Thailand).
As part of the conglomerate’s proposed partnership with Emirates – which remains subject to regulatory approval – Qantas also plans to restructure its flight schedules to better serve the region’s market.
Share this story

Transpacific airfreight rates edge back up