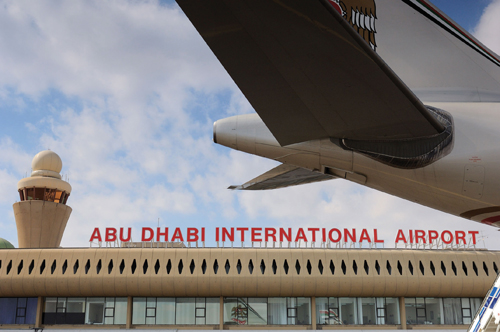 ABU Dhabi Airports Company (ADAC) is on course for ‘another record year’ as figures show cargo traffic through the UAE airport grew 11 per cent in the first financial quarter of 2012.
ADAC also revealed more than 3.4m passengers passed through the airport between January and March, representing an increase of 21.2 per cent compared with the same period last year.
Harib Al Hameli, vice-president of operations at the airport, states: “Based on the first quarter results, the increased aircraft movement and passenger traffic projected during the rest of the year, 2012 looks set to be another record year for ADAC.”