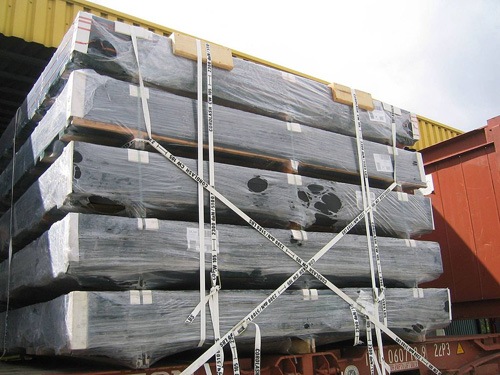 CHICAGO Rockford (RFD) International Airport has hired Kenneth Ryan, former vice-president of Cargo Connections Logistics International, to be its director of cargo development.
With the Federal Aviation Association having recently placed RFD at number 18 in its US cargo rankings for 2007 up from number 22 in 2006 the airport hopes that the addition of Ryan will help RFD further improve its position as a prominent cargo airport.
Executive director Bob O’Brien says: “With RFD’s recent expansion of its air cargo operations, a person of Ken’s calibre and distinction within the air cargo community can only strengthen our ability to be able to land a high-profile air cargo operator.”
O’Brien adds that between RFD’s new build-to-suit airside facility and Ryan’s air-cargo industry experience, the airport is now positioned to be able to offer potential air-cargo operators a more cost-efficient solution for their transportation needs, which it says it can then pass onto its end user.