Saudia Cargo moves up in the UAE 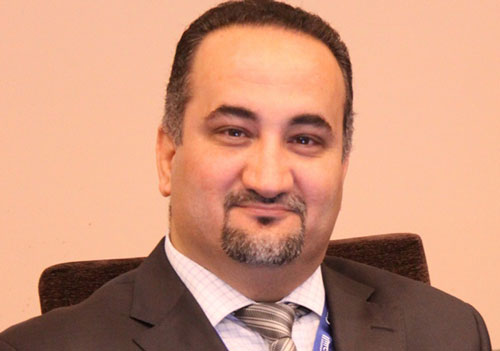 SAUDI Airlines Cargo is now the second biggest belly cargo carrier operating out of the UAE.
According to data released by the Department of Civil Aviation in Dubai (DCA), the Saudi national carrier uplifted 12,242 tonnes on its passenger aircraft out of Dubai last year, making it one of the leading carriers operating out of Dubai and Sharjah airports.
Saudi also currently operates five weekly freighters from Dubai World Central/Sharjah. Last year recorded a healthy growth rate out of the UAE of 27 per cent.
“This is an impressive achievement considering the current challenges facing the air cargo world," states Amer Abu Obeid, the airline’s sales director for the region.
Share this story

Tigers Logistics has opened a new hub in Yennora in Sydney, Australia, to support domestic and international e-commerce growth. The…