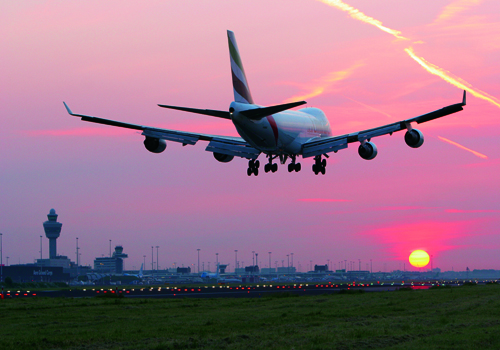 AMSTERDAM Airport Schiphol says its performance for the first six months of 2012 was “above average for Europe” despite cargo volumes falling by 3.2 per cent compared with last year.
The Netherlands airport handled 729,174 tonnes of freight, 48.7 per cent of which were exported.
Schiphol, recently ranked as having the top e-freight orientated cargo community system in the world, handled 7,636 freighter flights in the first half of this year – up by just 0.5 per cent on 2011.
“Although our total tonnages are slightly down on 2011, ours is the strongest performance among Europe’s top three cargo airports and better than the entire European market which was down 4.9 per cent up to May," declares Schiphol cargo’s senior vice-president Enno Osinga.
“2012 is displaying less dramatic peaks and troughs than 2011 and the year is shaping up slightly more positively for us than we expected. The feedback from our airline customers is also generally more optimistic than it was.”
Share this story