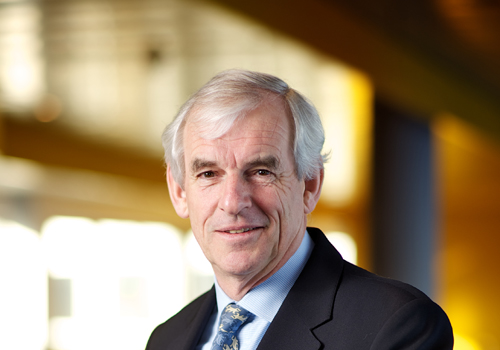 AMSTERDAM Airport Schiphol saved the best for last in 2012, handling a total of 380,284 tonnes in its fourth and undoubtedly, strongest quarter.
The third largest European cargo airport’s positive figures fly in the face of continued weak traffic from its top two markets – Asia and the USA.
Both were down eight per cent overall year-on-year but exports to Asia fared better than imports.
The region retained its number one slot with a 37.8 per cent share of all the traffic despite a 2.2 per cent drop compared with 2011.
“The weak beginning to 2012 was the largest factor in the full year’s slight drop in tonnage," explains Schiphol’s senior vice-president of cargo operations, Enno Osinga.
“After that, the year displayed steadier traffic flows than 2011, with less pronounced peaks and troughs."
He continues: “Amid the ongoing economic problems in the Eurozone and their adverse effect on consumer confidence and spending, we cannot be too unhappy with the final total.”
The USA accounted for 17.6 per cent of the Netherlands airport’s traffic – 18.6 per cent down on the previous year.
Meanwhile, freighter movements also fell by 2.5 per cent to 15,543. “We continue to look at new markets, and we continue to drive the streamlining of processes at Schiphol," Osinga adds.
"These are long-term investments that will eventually pay handsome dividends for our air cargo community and further support our drive to be Europe’s preferred air cargo gateway."
Share this story