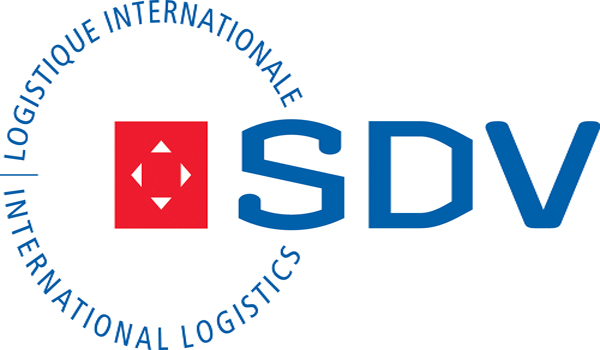 FRENCH logistics giant SDV has created a subsidiary in Colombia.
The company already has a significant Latin American presence, with offices in Argentina, Brazil, Chile, Mexico and Uruguay.
"Colombia is the fourth economic power in Latin America, and the third most populous. It has a stable and healthy economy,” notes Philippe Lortal, SDV’s regional director for Hispanic America.
“The economic indicators are all in green to reinforce our presence in the South American continent,” he adds.
The new move is an opportunity for SDV to develop its major oil and gas, mining, aerospace and healthcare business in the region – sectors which are currently booming in the South American continent.
“These are industries in which SDV has developed a world-renowned expertise,” notes says Philippe Lescuras, managing director of SDV Colombia.