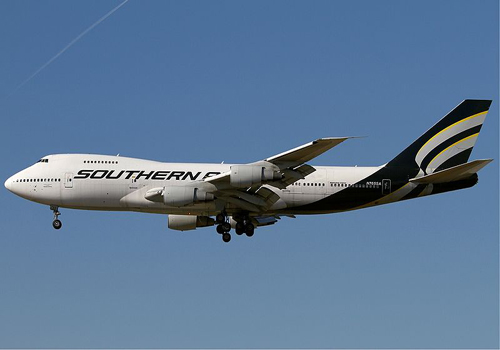 SOUTHERN Air Inc and its parent company Southern Air Holdings have filed for bankruptcy protection.
The companies have filed for Chapter 11 protection at the District of Delaware Bankruptcy court (US).
The case numbers are 12-12692 and 12-12690 – and neither has been allocated to a judge.
The move was widely anticipated in the industry after Southern Air executives hired finance lawyers Weil Goltshchal.
Speaking to Southern Air sources familiar with the situation there has been a lot of "angst" at the beleaguered carrier in the past week.
While chief executive Dan McHugh has been open with staff about the difficulties they face as military contracts dry up and fuel costs rise.